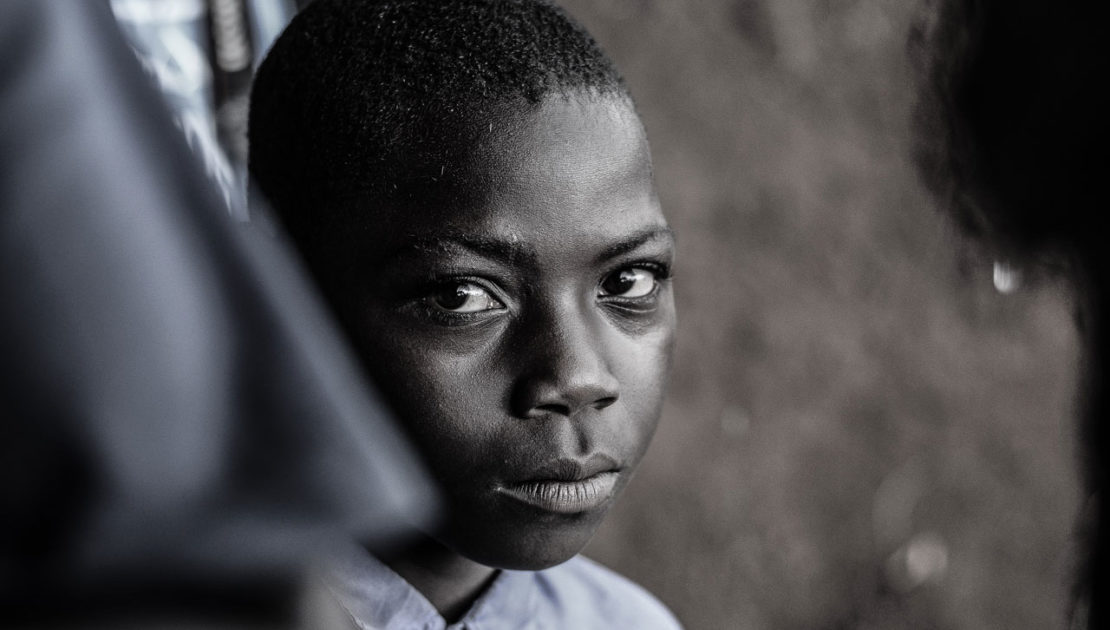 In The Case Of Nsenga Edward V Uganda In The Court Of Appeal Of Uganda At Kampala Criminal Appeal No.054 Of 2014

The Hon. Justices of the Court of Appeal, Hon. Justice Elizabeth Musoke, Hellen Obura & Ezekiel Muhanguzi in their judgment delivered on the 15th July, 2019 state that the unsworn evidence of a child of tender years requires corroboration.

This was an Appeal against the decision of the High Court wherein the Appellant was convicted of the offense of aggravated defilement c/s 129 (3) (4) (a) of the Penal code Act and sentenced to life imprisonment.  The ground of Appeal was that the Judge of the High Court Hon. Justice Alividza Elizabeth Jane erred in law and in fact when she convicted the Appellant on the basis of unsworn and uncorroborated evidence of identification of the victim by a girl of tender years. Under this case, the victim was a girl aged seven years. The victim stated that the accused was wearing a yellow shirt and black trouser however, none of the evidence was recovered and tendered in Court.

The Justices of the Court of Appeal in acquitting the accused unanimously held that no amount of self-warning or warning of the assessors can justify convicting an accused on the unsworn evidence of a single identifying witness of a child of tender years. The appellant was acquitted accordingly.