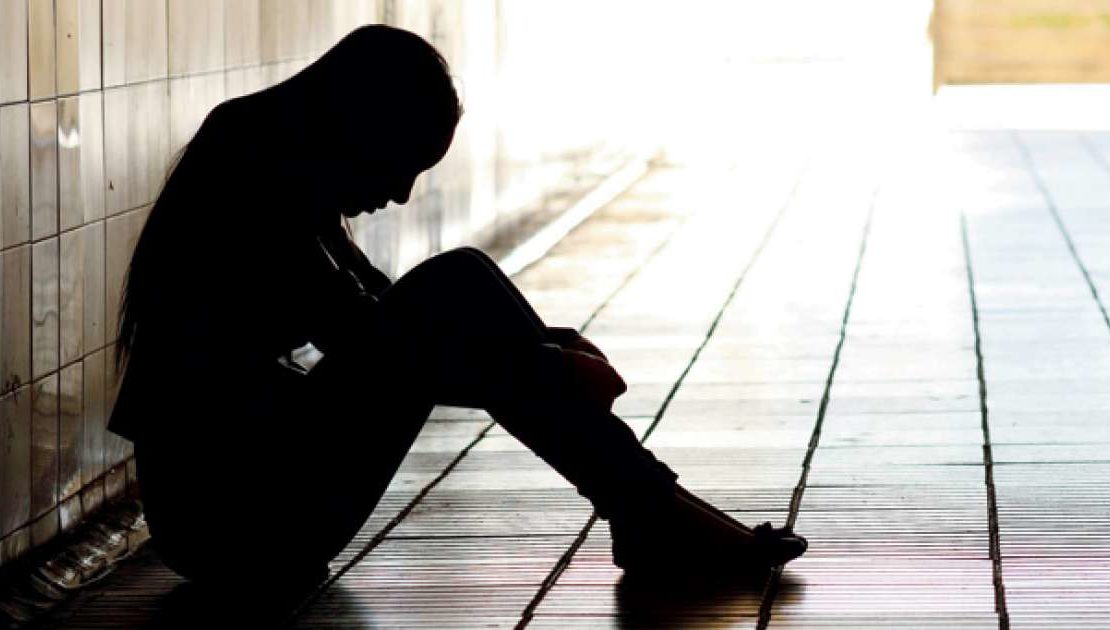 What amounts to aggravated defilement?

Lady Justice Flavia Senoga in her judgment delivered on 1.10.2013 discusses the ingredients of aggravated defilement to include;

In the particular case, the first two ingredients were proved beyond reasonable doubt by tendering in a medical report as an exhibit which proved the sexual act and the victim to be 11.

In determining whether the accused performed the sexual act on the victim. To prove this ingredient, prosecution led four witnesses one of whom was the grandmother, an eye witness. She had gone looking for the victim and found her at Kamyufu’s bar in a room, in bed with the accused person. It was 8pm but she says she clearly identified the accused who she had known for 3months ad there was an electric bulb in the room where having sex.

The accused denied having committed the offence and raised an alibi. The principle of law is that an accused person does not bear the burden of proving alibi. It is up to the prosecution to bring evidence to squarely place the accused at the scene of the crime which was done by the eye witness who caught the accused person and the victim having sex.

The accused was found guilty and accordingly convicted.