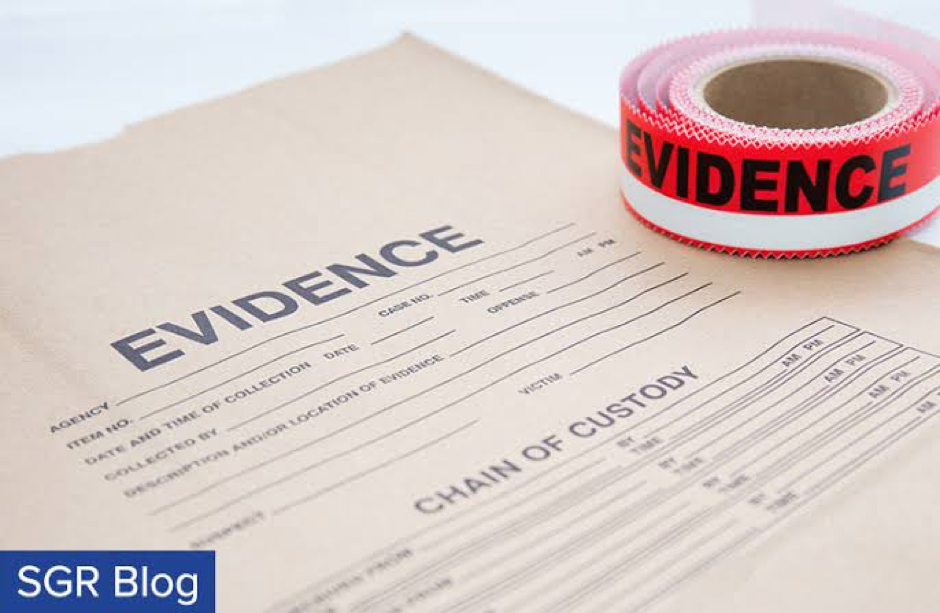 Hon. Lady Justice Helen Obura in her judgment discusses the parole evidence rule provided for under Section 92 of the Evidence Act

The court discussed the parole evidence rule as provided under section 92 of the Evidence Act. The principle is that once an agreement is reduced into writing and executed by the parties, the parties are bound and it is wholly immaterial whether the parties read the document or were not aware of the contents of the same.

It is clear that once parties have executed agreements, they are bound by them and evidence of the terms of the agreement should be obtained from the agreement itself and no extrinsic evidence shall be admitted or if admitted, shall be relied on to contradict, add to, vary, subtract from the terms of a contract except where there is fraud, duress, illegality, lack of consideration, lack of capacity to execute the contract or mistake.

In this case, the plaintiff and his lawyers were very much aware that the amounts referred to in the contract formed part of the outstanding debt. The exceptions of mistake and economic duress, fraud were not applicable in this case. The prayers were thereby granted.