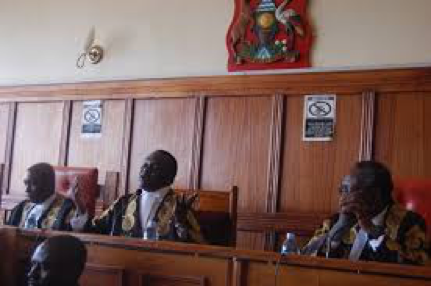 He who alleges must prove

Ali Singer V Maragaret Nankabirwa In The Supreme Court Of Uganda At Kampala, Civil Appeal No.03 Of 2016.

The Hon. Justices of the Court of Appeal in their judgment delivered on the 7th November 2019 discuss the principle of he who alleges must prove the fact.

This is a second Appeal from the decision of the Court of Appeal of Justice Nshimye, Mwangusya and Buteera dated 15thDecember 2015 in Civil Appeal no.088 of 2010.

Court further stated that the party, who asserts a claim, must prove it. It stated that when a person is bound to prove the existence of any fact, it is said the burden of proof lies on that person. The burden of proof in a suit or proceedings lies on that person who would fail if no evidence at all were given on either side and in this case, it was the appellant who failed to prove.