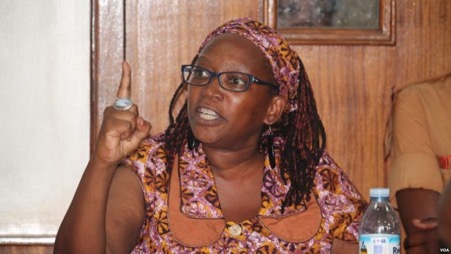 Freedom of Liberty and Expression as discussed in the case of Dr. Stella Nyanzi V Attorney General

The applicant moved court under Article 50 of the Constitution and Rule 3 of 2008 Judicature(Fundamental Rights& Freedoms) Enforcement Procedure Rules for a declaration that the following actions of the Respondent’s officers threatened to infringe and continue to infringe the fundamental human rights and her children;

In regards to Article 29 (1) the right to enter, leave and return to Uganda, It was not in contention that she was stopped from boarding to Amsterdam. The respondents argued that the freedom of movement was not absolute. However such interference has to be prescribed by law, be for a legitimate purpose. The applicant was under investigation for the offence of offensive communication c/s 25 of The Computer Misuse Act 2011 against   His Excellency. The applicant had already been made herself at CID Kabuli and had been released without charge 7th April. In conclusion, I find that while the impugned letter authorizing arrest was within the law, it was overtaken by events and was therefore a violation right to enter, leave return to the country at will.