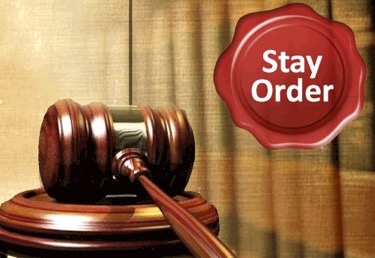 In the case of MICHAEL MABIKE V LAW DEVELOPMENT CENTER IN THE SUPREME COURT OF UGANDA AT KAMPALA, MISC.APP NO.16 OF 2015.

This was a second Appeal where the Applicant applied for stay of execution and application for additional evidence on Court record.   The Applicant argued that the further evidence sought to be adduced is crucial and very necessary for the Applicant’s case as he is asking the Supreme Court to rule on power of the Law Development Centre to recall and investigate and cancel his qualifications without affording a right of hearing and following the rules governing the passage of the bar course and rules of natural justice. The new evidence was not available during the proceedings in the High Court and the Court of Appeal.

The general principle is that the Appellate Court should not travel outside the record of the lower Court and cannot take additional evidence on appeal.   The respondent argued that it was grossly erroneous and misleading for the Applicant to state that evidence he sought to add on appeal was in the possession of the Respondent.

The Justices of the Supreme Court in dismissing the application stated that the Applicant must show that exceptional circumstances exist to warrant the taking of such evidence. That the exceptional circumstances include discovery of new and important matters of evidence which after the exercise of due diligence was not within the knowledge of the appellant or could not have been produced at the time of the suit or petition by the party seeking to adduce the additional evidence.

The rationale behind the Justices’ decision is that the appellants interest is to pursue new issues or causes of action that did not feature at the trial or in the Court of Appeal.