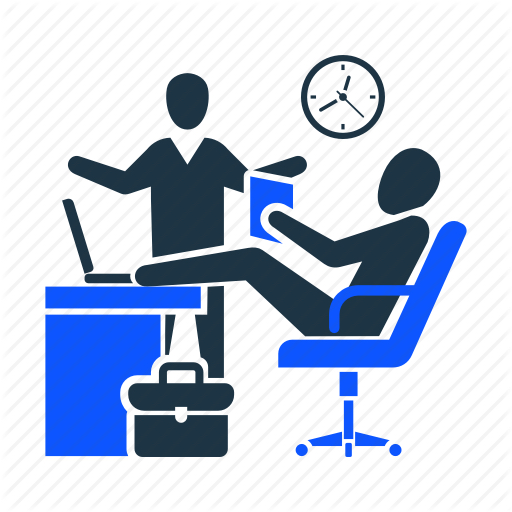 In the case of OKORI HENRY OKUMU & 2 OTHERS V UGANDA, CRIMINAL APPEAL NO.013 OF 2017 IN THE COURT OF APPEAL OF UGANDA AT KAMPALA.

This was an Appeal from the decision of the High Court Judge Gidudu Lawrence who convicted the appellants of offences under the Anti-Corruption Act and sentenced them to serve two years of imprisonment and compensation of the moneys misused. The Appellants were accountants at Mubende regional referral hospital. In their defense, the Appellants denied any wrong doing. The grounds for this Appeal were that the prosecution failed to prove the Appellants commission of an “arbitrary act” in abuse of the authority of his office, that the trial Judge engaged in speculation hiding behind the notion of circumstantial evidence instead of relying on record or lack of it.

The issue for resolution for this case was whether circumstantial evidence on its own was sufficient to convict the Appellants.

The Justices of Appeal in resolving this case, stated that for the offence of abuse of office, it is important to prove that the suspect committed an arbitrary act as one of the essential ingredients. In this the prosecution failed to prove this ingredient in regards to the first Appellant and therefore the circumstantial evidence admitted by the prosecution was not sufficient. In regards to the 2ndand 3rd appellant, the ingredient of committing an arbitrary act was proven through the forged signatures and thus the circumstantial evidence sufficed in this case. The justices of the court of appeal accordingly allowed the first appellants appeal and reversed the high Court Judge decision and dismissed the 2nd and 3rd Appellants Appeal and upheld the decision of the trial Court Judge.