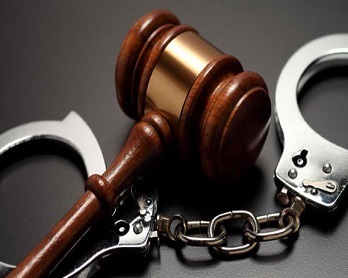 This is a case of bail application whereby on September 15, 2018, the Applicant was arrested from his work place by intelligence officers and detained at a safe house in Mbuya for more than a month without access to his family.  He was later informed that he would only be released once they got the information which they wanted from him. He was produced before Nakawa Chief Magistrate’s Court where he was charged with the offences of belonging to a terrorist organization under the Anti-Terrorist Act 2002, aiding and abetting or financing or harbouring acts of terrorism.

The prosecution argued against the application citing the seriousness of the offence. However, the Court granted bail on the basis that the gravity of an offence can only be relevant when substantial evidence has been adduced. He further stated that Court may at its discretion, grant the application irrespective of the class of criminal offence for which the person is charged.

In addition, Court stated that taking into account the seriousness of an offence resulting in the denial of bail would only arise where there is presented concrete evidence which would sway away the Court to act otherwise.