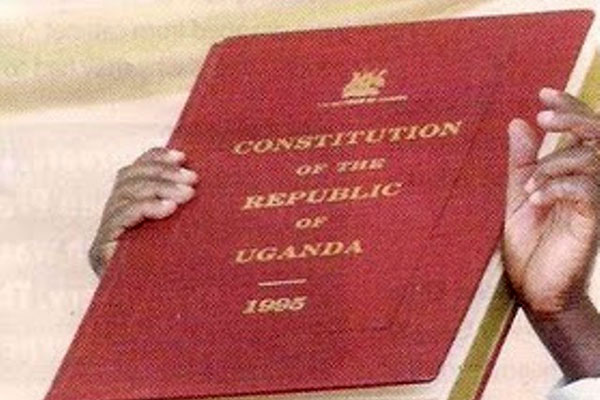 The petitioners were charged with assault and arraigned in court. In the meantime the petitioners also filed a complaint to the Director of  Public Prosecution claiming that the prosecution was to prejudice the petitioners’ political ambitions. The complaint requested the withdraw of the criminal proceedings by the Director of Public Prosecutions, a power that is provided under Article 120(5). The Article mandates the DPP to exercise this power with due regard to public interest, administration of justice and need to prevent an abuse of legal process. None the less the criminal proceedings went on hence giving rise to this matter. Court noted that arraigning of the petitioners on charges preferred is no violating of any right as Article 28 was observed.  It is shown in the record that arrest warrants were preferred after criminal summons were  issued. Therefore the Resident State Attorney and Magistrate acted within their constitutional mandate to issue the petitioners. Therefore the Court had to resolve whether proceeding with the case is political persecution under Article 43(2)(a) of the Constitution.

The Constitutional Court, before delving into the contentions, noted that in the interpretation of the Constitution, all provisions relevant to a particular issue must be looked at as a whole rather than on isolation thus remain in harmony with the Constitution.

Court opined that it is not an abuse of due process for court hearing to go on in a case which is already in court and has not been withdrawn by the DPP even where a complaint by the accused person is being attended to.

Therefore it was found that;

There is no justification for ordering a stay of prosecution of the prosecution.