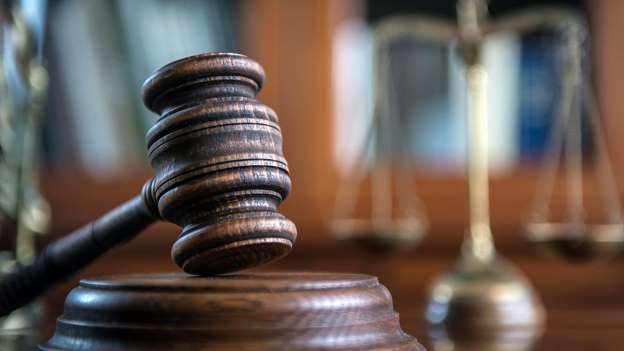 An Appeal coming from the High Court should ordinarily lie in the Court of Appeal, says Hon Justice Kisaakye

In the case of Male H. Mabirizi V The Kabaka Of Buganda, Civil Application No.28 Of 2019 In The Supreme Court Of Uganda.
CORAM; HON. JUSTICE KISAAKYE judgment delivered on the 18th day of June 2020.

This was a case where the Applicant contested the Respondent’s action of collecting ground rent from official mailo landowners. The Applicant initially filed a suit on the same subject matter in the High Court in 2019, asking Court to issue an injunction to stop the Respondent from collecting ground rent. The High Court Judge dismissed the case because the exercise of collecting ground rent was nearing an end; therefore, there was no need to issue an injunction. The Applicant went ahead to file an Appeal in the Supreme Court.
The issue in contention was whether it was right for this Application to be brought before the Supreme Court.
The Justice of Appeal in her ruling considered the role of the Supreme Court as an appellate Court. The Justice stated that an Appeal coming from the High Court should ordinarily lie in the Court of Appeal.
She recognized how knowledgeable the Applicant was about the law and dismissed the case on the grounds that the Appeal should have been made to the Court of Appeal and not the High Court as the Applicant did.
In conclusion, the case was dismissed for being filed in a wrong Court, despite the possibility of having merit