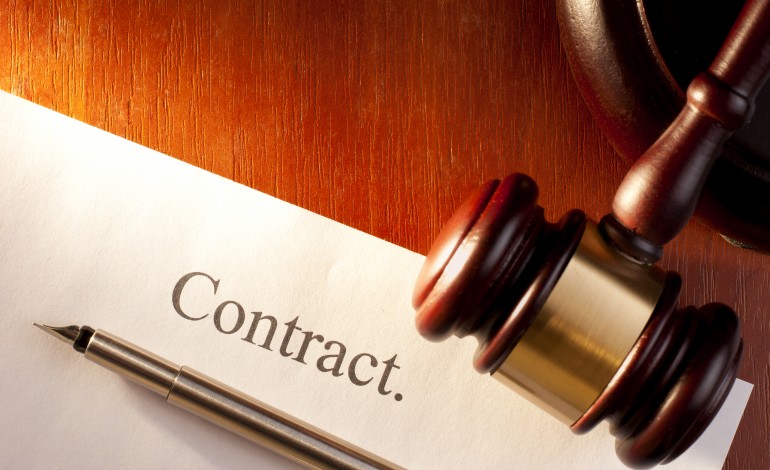 A contract between people is not binding on the whole world, says Justice Paul Gadenya

In the case of Kaija Karoli V Centenary Rural Development Bank & Others Civil Suit No.29 Of 2011, In the High Court of Uganda At Masindi.
Coram; Justice Paul Gadenya Wolimbwa, Judgment delivered on the 07th day of July 2020.