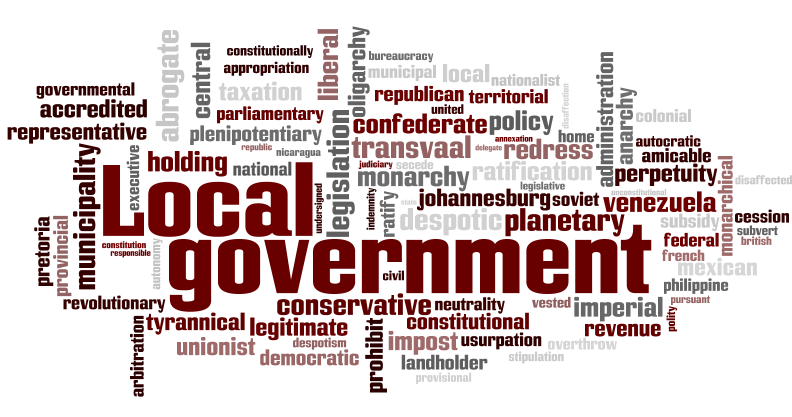 The salient features of the Local Government (Amendment) Act, 2020 you need to know.

On the 4th day of March 2020, the Local Government Amendment Bill, 2019, was passed by Parliament into law. The purpose of this bill is to amend the Lo­cal Gov­ern­ments Act, Cap. 243 to pro­vide for the cre­ation of lo­cal gov­ern­ment and the mag­is­trate units at least two years be­fore the due date for the next gen­eral elec­tions. The Act also seeks to provide for de­mar­ca­tion of elec­toral ar­eas and pre­scribe the man­ner of con­duct­ing cam­paigns. Also, it aims to bar per­sons not or­di­nar­ily res­I­dent in a lo­cal gov­ern­ment area from con­test­ing for coun­cillor for that area.  Furthermore, it sets pro­ce­dures for com­mence­ment of polls at each polling sta­tion and to align the Lo­cal Gov­ern­ments Act with the pro­vi­sions of the Con­sti­tu­tion as amended by the Con­sti­tu­tion (Amend­ment) Act, 2018.

Highlights of the Act

There was a debate on the introduction of minimum academic qualifications for a political position at the local government level. Members of the house argued that leaders who are knowledgeable and educated are ideal to lead their people. To this, they proposed a minimum qualification of senior four and cautioned Parliament against supporting illiteracy in Uganda. Notwithstanding the arguments by members, Parliament rejected the proposal for councilors to have a minimum qualification of senior four after members claimed that many of them had already started campaigning, and it will not be right to start imposing qualifications on them.