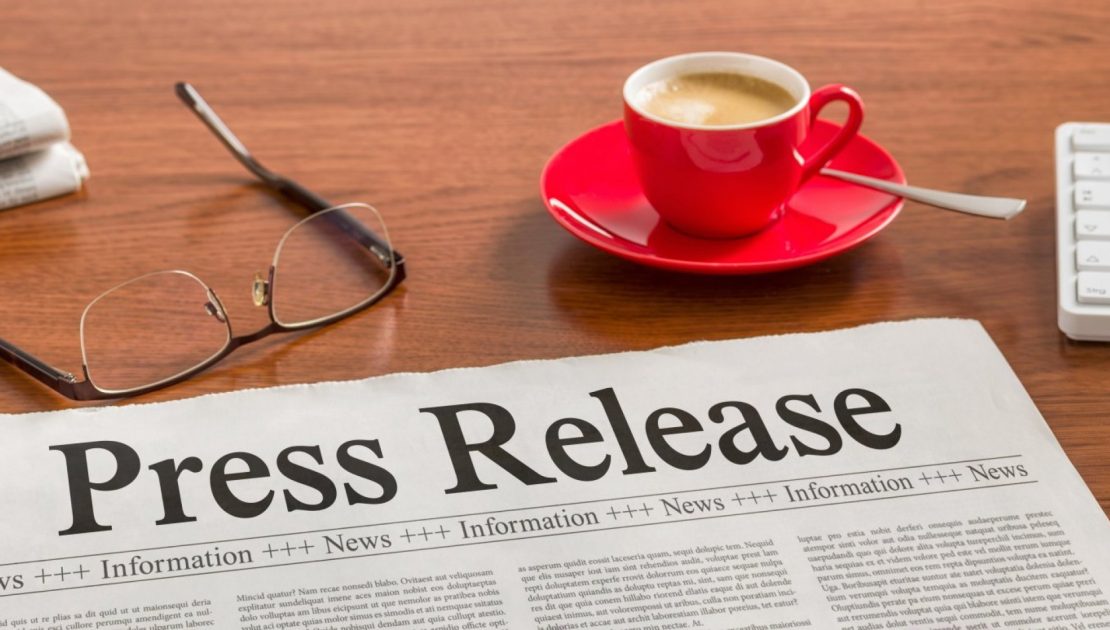 Press Statement: The High Court Invalidates the Electricity (Establishment and Management of the Rural Electrification Fund) Instrument, S.I. No. 62 Of 2020

Centre for Public Interest Law (CEPIL) welcomes the decision of the High Court of Uganda, Civil Division which invalidates the Electricity (Establishment and Management of the Rural Electrification Fund) Instrument, S.I. No. 62 of 2020.

In May 2020, the Center for Public Interest Law (CEPIL), a public interest organization in collaboration with other stakeholders lodged an application for judicial review of the new Statutory Instrument under Miscellaneous Cause No. 91 of 2020, following a robust research conducted by the Organization. The Application sought to challenge the legality of the process of making and passing S.I No. 62 of 2020, and the scope of the powers exercised by the Minster of Energy and Mineral Development in making the provisions of S.I. 62 of 2020.

The Attorney General opposed the application for Judicial Review, arguing that the Statutory Instrument had been passed in compliance with the stipulated legal and procedural requirements.

The case was heard and a ruling has been delivered today, the 25th of September, 2020, where Justice Musa Ssekaana declared that the Electricity (Establishment and Management of the Rural Electrification Fund) Instrument, S.I. No. 62 of 2020 is invalid. The learned Judge in his ruling stated that the Minister of Energy as a public official and body is subject to judicial review to test the legality of her decisions if they affect the public. He held that the Minister’s powers in execution of her duties are subject to her statutory duty under the National Objectives and Directive Principles of State Policy X and section 62 of the Electricity Act to make meaningful consultations in guiding the operations of the Rural Electrification Agency in execution of their mandate. While emphasizing the need for public and private consultation, the learned Judge stated that:

“Public participation is what is known as the democratization of administration and the rule-making process is regarded as a desirable safeguard, for it enables the interests affected to make their views known to the rule-making authority, and thus help in framing the regulations. This may serve as a significant safeguard against improper or wrongful exercise of power….Consultation ensures that delegated legislation is passed with adequate knowledge of the problems involved and that the rule-making agency has before it all relevant materials so that it does not make decisions on insufficient information. Even where no formal consultative procedure is prescribed, the Administration can still resort to informal consultation with the directly interested groups and this enhances democratic administrative process in Uganda to some extent.” (Emphasis added)

The learned Judge also relied on the doctrine of legitimate expectation and held that persons earlier consulted before the regulations are made legitimately expect to be consulted in future over similar issues and problems. In this case, the Minister of Energy ought to have consulted the public and private sectors as well as the affected ministries, that is, Ministry of Finance and Ministry of Local Government.

In addition, the learned Judge found that the Minister for Energy flouted the procedure for enactment of the Statutory Instrument as stipulated in the Uganda Public Service Standing Orders, 2010, the Cabinet Handbook of 2012 and the Guide to Policy Development and Management in Uganda.

On that basis, Justice Musa Ssekaana granted an order of Certiorari quashing the Statutory Instrument No. 62 of 2020.

This decision of the High Court not only cures the procedural irregularities in the passing of the Electricity (Establishment and Management of the Rural Electrification Fund) Instrument, S.I. No. 62 of 2020, but also offers guidance for future legislative processes. In particular it checks the abuse of power by persons given powers to make delegated legislation. Most importantly, the decision breathes life into the Constitutional requirement to involve people into matters that affect them as stated in the National Objectives and Directive Principles of State Policy X.