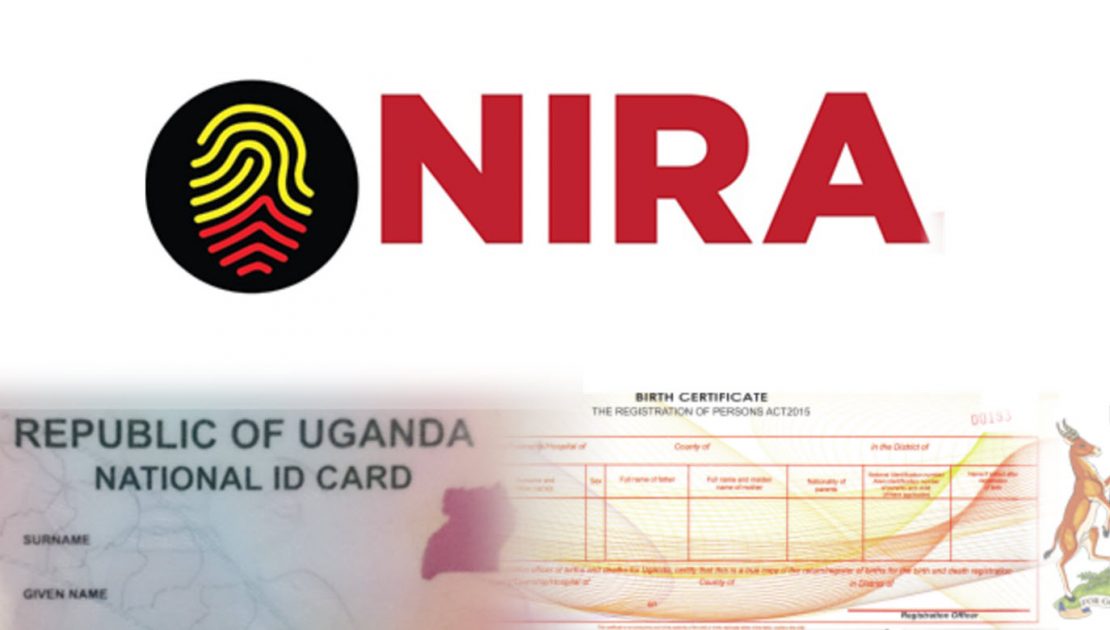 Issue
The main ground for appeal was whether the Petitioner was ineligible to be nominated as a candidate in the Eastern Region Youth Member of Parliament elections and, if so, whether he was above the age of 30 years.

Judgment
According to the court’s analysis, it weighed the evidence provided by all parties to prove the Petitioner’s age. In its considered view, the different pieces of evidence placed before the commission which the 1st respondent based on to denominate the Petitioner do not hold water or prove the date of birth of the Petitioner. These are mere speculations that did not go to the root of the matter to prove the Petitioner’s age. The mandated and authorized body to issue birth certificates, and national identification cards is the National Identification Registration Authority (NIRA). The Petitioner produced a copy of his birth certificate and National identification card issued by NIRA and a letter confirming his age. NIRA’s evidence overrides all other documents to prove any person’s age, which is in line with Section 5 (1) (h) of the Registration of Persons Act.

The Petitioner presented both the birth certificate, National Identification card from NIRA, and a passport issued by the National Citizenship and Immigration Board, the authorized bodies to issue the said documents that have helped this court reach a just decision to prove the age of the Petitioner. The Petitioner also presented a notification of a change of error in NIRA’s information regarding his date of birth.
The court was therefore bound by the official documents issued by NIRA and the National Citizenship and Immigration Board about the date of birth of the Petitioner since they are the authorized bodies with bio-data in Uganda to validate such information in line with Section 5 (1) (h) of the Registration of Persons Act, cited above. In the final result, the court found that the official birth certificate, national identification card, and passport prove that the Petitioner was born on the 28th August 1991. Basing on the above analysis, this appeal succeeded.