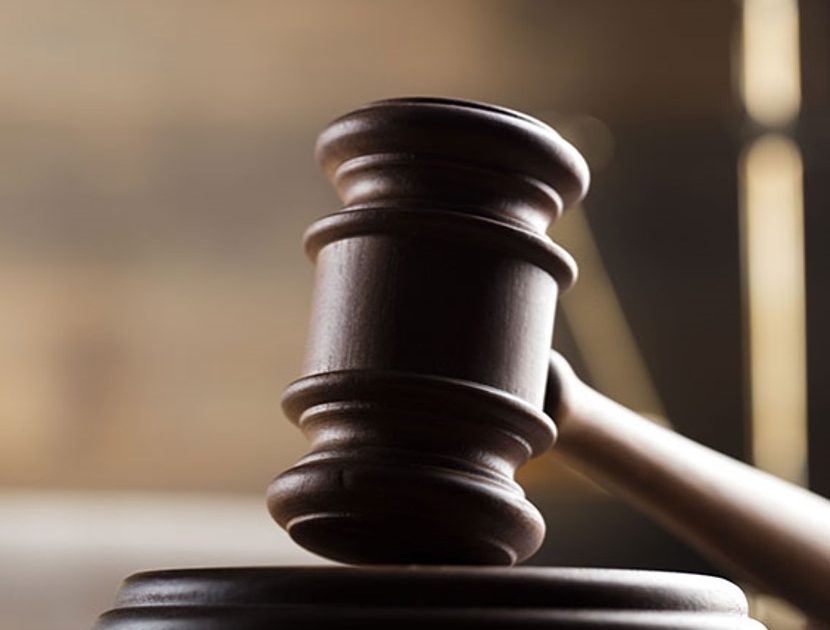 Understanding the Administration of the Judiciary Act 2020

On 2nd June 2020, the Parliament of Uganda passed the Administration of the Judiciary Act 2020. It was signed into law by the President of Uganda on 19th June 2020. This resulted from lobbying and advocacy by the Coalition in support of the Independence of the Judiciary (CISTICJ). The Coalition includes the Centre for Public Interest Law (CEPIL), Chapter Four Uganda, the Uganda Law Society (ULS), the Legal Aid Service Providers Network (LASPENT), FIDA Uganda, the Foundation for Human Rights Initiative (FHRI) and the Anti-Corruption Coalition Uganda (ACCU).

Key provisions in the Act.

In conclusion, the pension Act and salaries allowances Act is still applicable to the Judiciary.

The Act, therefore, seeks to promote the financial autonomy of the Judiciary, and this will help improve the performance of the Judiciary since external influence will no longer hold ground in regards to the dispensation of justice.