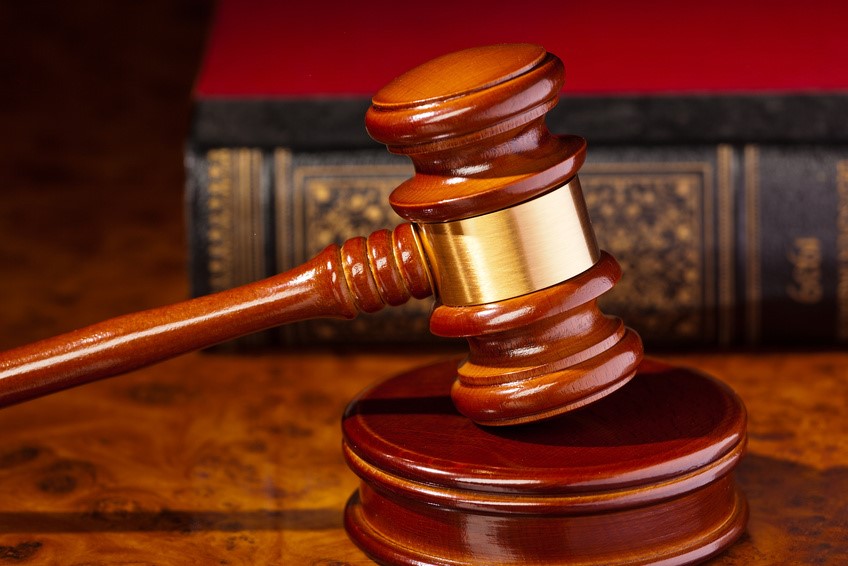 The Plaintiff, Hajji Adam Kelili Onencan obtained letters of administration from the High Court on 28th August 1978 to administer the estate of his late brother the late Musa Kelili Okello. A family meeting was later held at which it was resolved that another administrator be appointed to replace Hajji Adam Kelili Onencan and another grant was subsequently made by the Grade One Magistrates Court at Arua to Haruna Musa Kelili on 14th February 1991 without revocation of the previous grant. Thereafter, by a decree of the grade one Magistrates court of Arua in Civil Suit No. 39 of 1996 between Ahmed Musa and Musa Kelili that grant was on 10th October 1996 revoked and in its place, a fresh grant was made by the same court to Ahmed Musa. Hajji Adam Kelili Onecan having died during the hearing of the suit, a grant of letters of administration to his estate limited to the suit was given to Anecho Haruna Musa.

The defendants dealt with Ahmed Musa as administrator and bought rooms 4, 5 and 6 of the property comprised in LRV 1567 Folio 16 Plot 14 Taban Lane, Arua Municipality.
One of the issues for determination was who is the lawful administrator of the estate of the late Musa Kelili.

The Court held that although the correct position of the law is that a grant remains valid until revoked, equity will not permit justice to be withheld just because of a technicality as reflected in Article 126 (2) (e) of the Constitution. Formalities that frustrate justice will be disregarded and a better approach found for each case. Equity enforces the spirit rather than the letter of the law. In the circumstances of this case, equity demands that the grant made to the Plaintiff on the 28th August 1978 be taken to have been revoked before the grant made by the Grade One Magistrates Court of Arua since Equity treats that which ought to be done as done.

In revoking the letters of administration granted to the Plaintiff, the Court considered the following factors, 1. Failure by the first administrator to give an account to the court that granted the letters of the estate of the deceased for the 40 years he was an administrator as required by law. 2. Failure to distribute the estate within a reasonable period of time (for 40 years the administrator was still in charge and hadn’t distributed the estate) 3. Failure to file an inventory with the required time of six months. 4. mixing the administrator’s personal finances with the estate of the deceased thereby causing a conflict of interest.
Court also made the following important observations.

In conclusion, the court can revoke letters of administration if equity demands so.