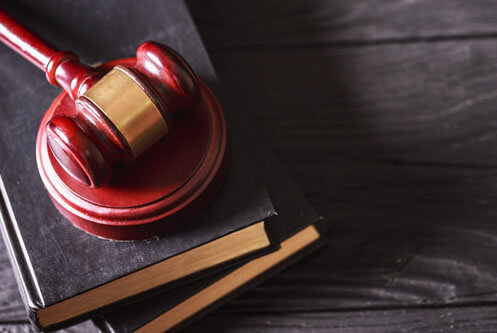 What You need to Know About the Law Revision Act 2020

Highlights of the Act

The key issue is to religiously follow the requirement of having a revised edition every after the stipulated 10 years. This was one of the objectives the Act sought to achieve by giving the Attorney General the power to appoint dates for coming into force of revised editions, unlike the old legislation, the Law (Revised edition) Act, which had one specific objective which was to have a revision of laws that were inexistent as of 31st December 1995. Thus, this new Act will be of great help if acted upon by the Commission to legal scholars, judicial officers and academia in their pursuit of legal knowledge.

It has been long since the last revision was made by the Law Reform Commission. The last edition is the 7th edition with supplementary laws made in the period between 2004 to 2007. Therefore, the Law Reform Commission should through their mandate under Article 248(1) of the 1995 Constitution of Uganda, plus the powers given to the Attorney General, use this Law Revision Act 2020 to expeditiously prepare a latest edition of the laws of Uganda.