In the case of Herbert Kolya (through his attorney Miriam Nambi) versus Ekiriya Mawemuko Kolya Civil Suit No. 150 of 2016

On the 3rd of July 2020, Justice Godfrey Namundi, in his decision, held that it was unlawful for the late Israel Kikomeko Kolya to bequeath matrimonial property to his heir Herbert Kolya without his spouse’s permission and the same could not devolve to the son when the widow survived him.
The facts of this case were that the Late Israel Kikomeko Kolya died testate in 1997. In April 2000, Ekiriya Mawemuko Kolya (widow) obtained letters of administration to the estate of late Israel without annexing the will, yet the late made a will on the 27th of January, 1997. In the will, the late bequeathed to the father of Herbert Kolya, his home at Namirembe, and the other properties were given to Kate Nabagala, Samali Gwedda, and Sarah Nalukwago and the other beneficiaries and the land at Butega was bequeathed to his children. The widow consoled the will and purported that the estate was small whereas not, and failed or refused to distribute the entire estate without justifiable cause and failed to make a full or true inventory
The decision of the court, on whether Herbert Kolya is entitled to the property at Namirembe is subject to the occupation rights of the widow. Count held that Herbert Kolya as an administrator of the late Israel, is not entitled to the property at Namirembe. This is because it is the matrimonial property and is passed to the widow upon the death of her late husband Israel Kikomeko Kolya and reserves a right to deal with it in any way she seems fit. 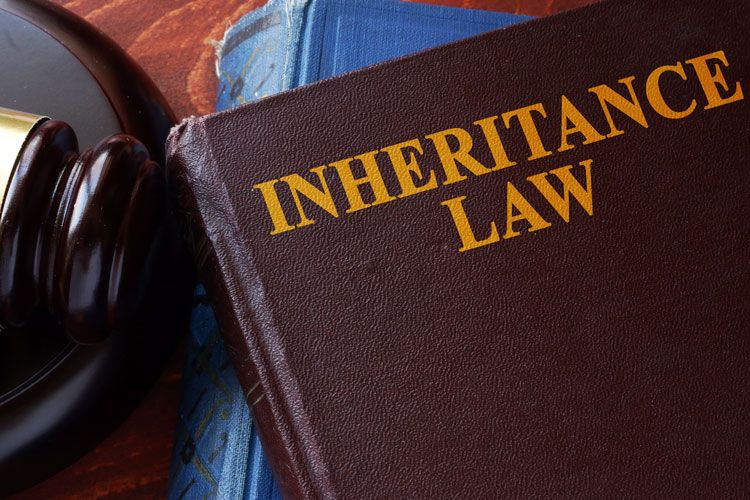 In the case of Herbert Kolya (through his attorney Miriam Nambi) versus Ekiriya Mawemuko Kolya Civil Suit No. 150 of 2016 On the 3rd
PrevPreviousThe Financial Institutions Act gives a time limit of 12 months for any action during receivership to both begin and end.
NextFirst purchase in time takes precedence says the Hon Justice BatemaNext