This was a public interest case brought by the Applicant under Judicial Review to obtain an order of mandamus prohibiting the Government from inquiring into decisions made by the Courts of law. The government body, in this case, was the Public Accounts Committee of Parliament (PAC) which while interfacing with officials from the Ministry of Justice and Constitutional Affairs sought to be availed, for reviewing purposes the details of mandamus orders including dates of determination, lawyers involved, presiding judges and the amounts involved.  This was accordingly done by the Solicitor General (SG) by letter dated 26/08/2019. The Applicants contended that as persons who have sufficient direct interest in the matter, they are aggrieved by the decision of PAC and other Government agencies that continue to interfere, meddle and undermine the sanctity of orders of Court and execution thereof, and delay payments due to litigants, for which they seek. The issue for determination, in this case, was whether the request made by the committee was legal and within their power.

The single Judge of the High Court in upholding the principle of separation of powers emphasized that the position of judgments of Court cannot be reviewed and scrutinized by any arm of Government.  Court further argued that this would be a blatant constitutional error. In light of this, it would follow that the said decision of PAC to call to itself for scrutiny and review matters that have already been decided upon by competent courts of law, is illegal, ultra vires and irrational because PAC is not mandated to review and/or scrutinize court orders and judgments. Thus, by ordering for scrutiny and review of court judgments before itself, and any other details regarding the said details, PAC overstepped its mandate, and as such, it acted illegally and irrationally and ultra vires. 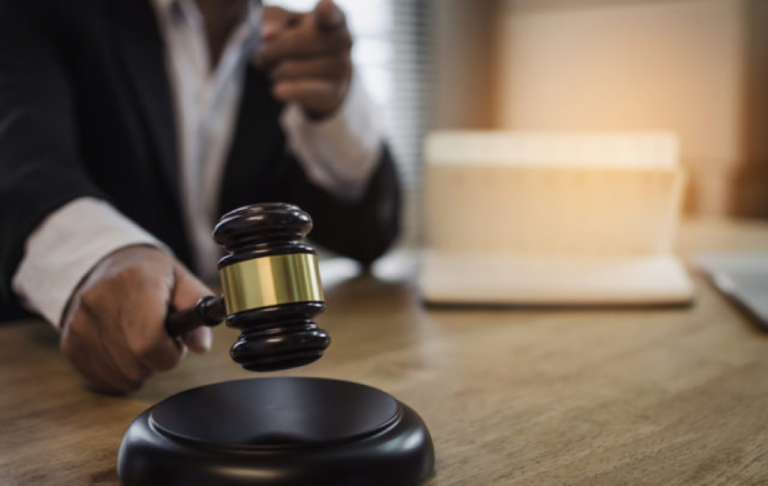 In the case of Baligobye & 2 Others V Attorney General & 3 Others In The High Court Of Uganda (Miscellaneous Cause No. 376 Of 2019) [2020]
PrevPreviousThe Fate of Prisons During Covid19
NextThe absence of a nexus between the failure to perform at a music show and a violation of the freedom of expression leads to a dismissal says Justice Hellen WalayoNext