Article 43: Limitation to the Enjoyment of Fundamental Rights and Freedoms

Article 43 of The Constitution of the Republic of Uganda, 1995 provides for the limitation on the enjoyment of the fundamental rights and freedoms of others or the public interest. Article 27(2) of the African Charter on Human and Peoples Rights (1981) places a duty on individuals to exercise rights with due regard to the rights of others, collective security, morality and common interest.

This is to the effect that whereas individuals have freedoms, they cannot purport to enjoy them at the detriment of the freedoms of other people. For example, the Constitution provides for the right of a person to practice a culture, tradition, creed or religion in the community under Article 37, however as one enjoys this freedom, one should ensure that he/she respects human dignity, there is no form of torture or degrading treatment.

In Uganda, there have been cases that have discussed such contradicting freedoms like Law and Advocacy for Women in Uganda V AG Constitutional Petition No.08 of 2007. It was found that whereas Female Genital Mutilation is a cultural practice in Uganda, it is done using crude implements which is a form of torture, cruel and degrading treatment to the victims. Therefore, such cultural right should not be enjoyed in light of Article 43 of the Constitution.

The other example is the freedom to demonstrate by doctors which would infringe on people’s right to life.

Article 43(2) of the Constitution of the Republic of Uganda, 1995 provides; the limitation on enjoyment of rights must not be for political persecution, detention without trial or beyond what is acceptable in a free and democratic society. This was discussed in Robert Kyagulanyi T/a Bobi Wine V Kampala Metropolitan Police and Amor Misc. Cause No. 313 of 2017. Although it was found that no rights had been violated, the Court went on to note that had the Applicant proved a breach of his right of expression or his right to work, the Respondent’s defense of justified breach under Article 43(2) of the Constitution would have had to be considered within the context of Article 43(2) that sets the parameters under which freedoms and rights might be curtailed. The Respondents would have had a burden to demonstrate that their reliance on this limitation was not for purposes of political persecution, detention without trial, and not beyond what is acceptable in a free and democratic society.

It is however important to note that the restriction should also be minimal not to undermine the rights guaranteed in the Constitution. 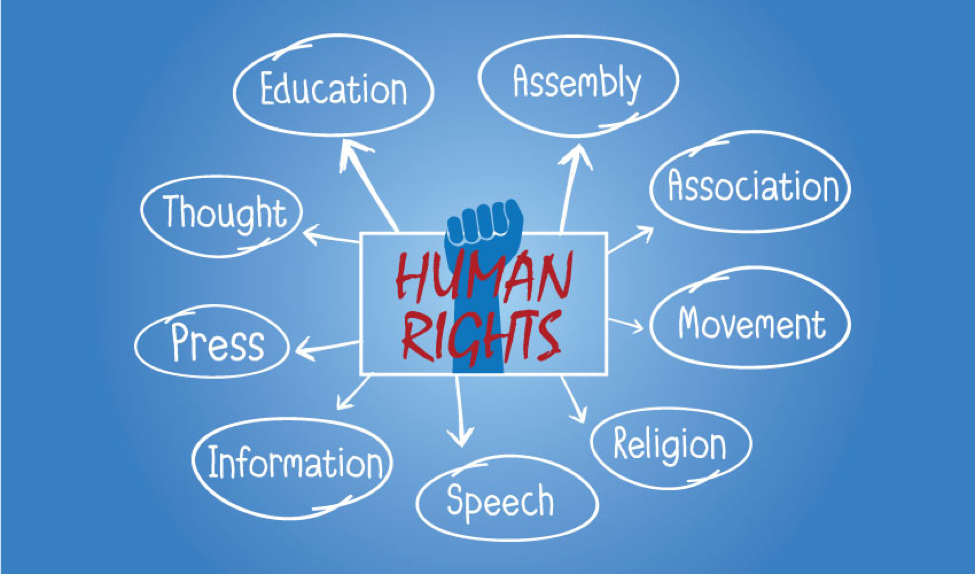 Article 43 of The Constitution of the Republic of Uganda, 1995 provides for the limitation on the enjoyment of the fundamental rights and freedoms of others
PrevPreviousArticle 48: State of emergency
NextArticle 44: Non-derogable rightsNext