Your Right to a Fair Hearing and Protection from Double Jeopardy.

Double jeopardy is a procedural defence that prevents an accused person from being tried again on the same (or similar) charges and on the same facts, following a valid acquittal or conviction.

If this issue is raised, evidence will be placed before the court, which will normally rule as a preliminary matter whether the plea is substantiated; if it is, the projected trial will be prevented from proceeding. In some countries, including Canada, Mexico and the United States, the guarantee against being “twice put in jeopardy” is a constitutional right. In other countries, the protection is afforded by statute.

Article 28 (9) states that, “A person who shows that he or she has been tried by a competent court for a criminal offence and convicted or acquitted of that offence shall not again be tried for the offence or for any other criminal offence of which he or she could have been convicted at the trial for that offence, except upon the order of a superior court in the course of appeal or review proceedings relating to the conviction or acquittal”

In simple terms,“no one should be punished twice for the same crime”

However, in case there is new and compelling evidence that emerges subsequent to his/her acquittal which points to his/her guilt, that person shall be tried.

This situation is increasingly likely to arise with the rapid advances in recent years in the scope and quality of scientific evidence, particularly DNA testing, which offers persuasive evidence which was not previously available. Other compelling evidence which may come to light after the conclusion of the original trial may be from a newly identified witness or even a confession statement. 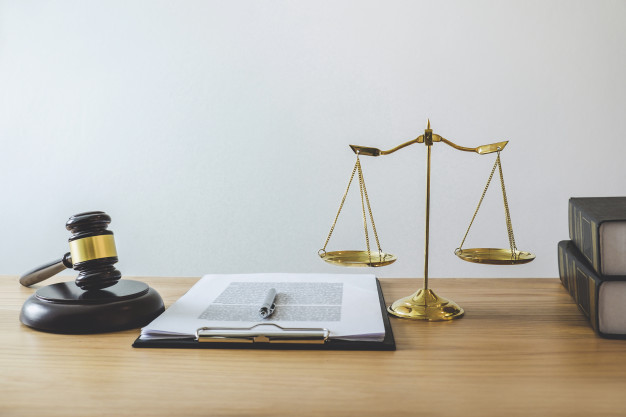 Double jeopardy is a procedural defence that prevents an accused person from being tried again on the same (or similar) charges and on the
PrevPreviousYour Right to Life
NextYour Right to a Fair Hearing: No Punishment Without Law.Next