Your Right to a Fair Hearing and Spousal Privilege

In the common law, spousal privilege (also called marital privilege or husband-wife privilege) is a term used in the law of evidence to describe two separate privileges that apply to spouses: the spousal communications privilege and the spousal testimonial privilege.

Both types of privilege are based on the policy of encouraging spousal harmony and preventing spouses from having to condemn, or be condemned by, their spouses: the spousal communications privilege or confidences privilege is a form of privileged communication that protects the contents of confidential communications between spouses during their marriage from testimonial disclosure, while spousal testimonial privilege (also called spousal incompetency and spousal immunity) protects the individual holding the privilege from being called to testify in proceedings relating to his/her spouse. However, the spousal privileges have their roots in the legal fiction that a husband and wife are one person.

Article 28 (11) of the Constitution of the Republic of Uganda provides as follows; Where a person is being tried for a criminal offence, neither that person nor the spouse of that person shall be compelled to give evidence against that person.

In simple terms, the person or his/her spouse are competent witnesses but not compellable.

However, this was not always obvious.

The common law long held that wives were not competent to give evidence against their husband (i.e. for the prosecution), subject to the one exception that a wife could give such evidence where her husband was accused of personal violence against her. They were not competent to give evidence for or against their husbands (and could not even do so voluntarily) on the basis that the husband and the wife were one person in law.

Section 4(1) of the Criminal Evidence Act 1898 Section made spouses competent to give evidence against one another in many more circumstances, including giving evidence for the defense. It was initially assumed that the Act also meant spouses could be compelled to give such evidence, but the House of Lords ruled otherwise in Leach v R (1912). In reaching this view, judges were swayed by the special status of marriage, and the “natural repugnance” that the public would feel at seeing a wife give evidence against her husband in a wide range of scenarios

Article 28 (11) takes caution in seeking to compel a spouse to give evidence against her will, as it may tend to bring the law into disrepute. it is questionable whether she will tell the truth under those circumstances, and she may become a hostile witness, circumstances which must tend to reduce the credibility of her evidence 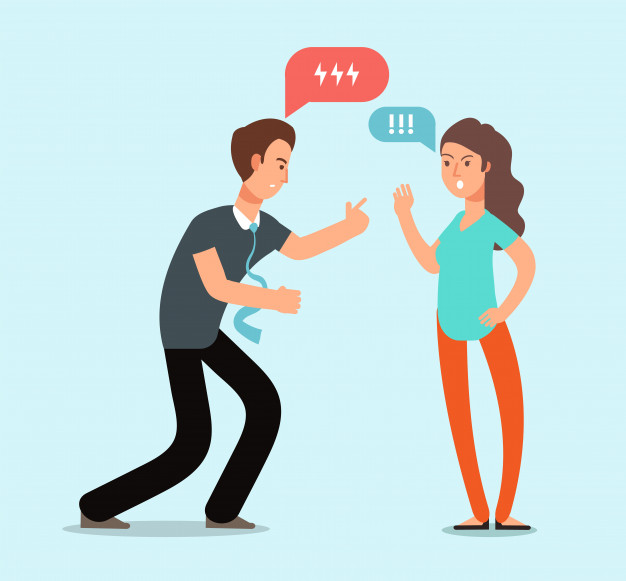 … spousal privilege (also called marital privilege or husband-wife privilege) is a term used in the law of evidence to describe two separate privileges
PrevPreviousYour Right to a Fair Hearing: No Punishment Without Law.