Plea bargain is the process between an accused person and the prosecution, in which the accused person agree to plead guilty in exchange for an agreement by the prosecutor to drop one or more charge, reduce a charge to a less serious offence, or recommend a particular sentence subject to approval by Court. Plea bargain is governed by the Judicature (Plea Bargain) Rules, 2016 from which the entire procedure is listed to the detail however, below are some of the key procedures of entering a plea bargaining agreement.

Plea bargain may be initiated orally or in writing at any stage of the proceedings before the sentence is pronounced. Where the parties are voluntarily in agreement, a plea bargain agreement shall be executed as prescribed in the schedule to directions in the law and those filed in Court. A plea bargain agreement shall before being signed by the accused, be explained to the accused person by his or her advocate or a justice of the peace in a language that the accused understands and if the accused person has negotiated with the prosecution through an interpreter, the interpreter shall during the negotiation and execution in respect of the content of the agreement.

The prosecution shall before entering into a plea bargain agreement take into consideration the interest of the victim or complainant and shall have due regard to;

In Uganda V Waige Swali HC Crim Case No. 21 of 2015 Court rejected the plea bargain sentence entered into by the accused, his counsel, and the state attorney wherein the accused was to be sentenced to fifteen years on the ground that it was harsh, the accused person was of advanced age, and blind meaning that the risk of future offending by the convict was almost non-existent.

To note is the fact that that, either party may at any stage of the proceedings before court passes sentence withdraw a plea agreement.

No information contained in this alert should be construed as legal advice from Centre for Public Interest Law or the individual authors, nor is it intended to be a substitute for legal counsel on any subject matter.

For additional information in relation to this alert, please contact the following: 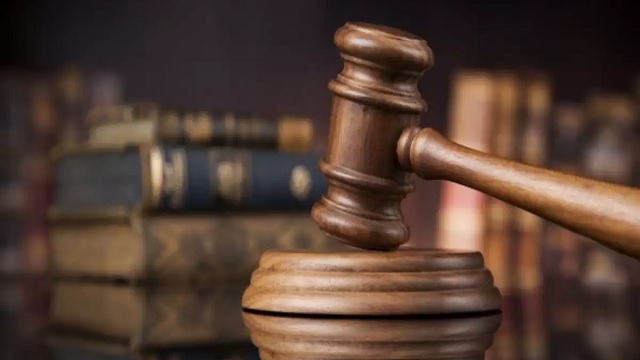 Plea bargain is governed by the Judicature (Plea Bargain) Rules, 2016 from which the entire procedure is detailed.
PrevPreviousDiscovery, Production and Interrogation of documents
NextCompulsory Acquisition of Land – What you need to know!Next