An illegality can be raised at any time before a court of law, says Justice Bashaija

The applicants raised a preliminary objection as regards the legality of the proceedings. Mr Oriokot Emmanuel, who prepared pleadings and appeared in the main suit and the miscellaneous application in the trial court for the Respondent, is not an enrolled Advocate and has no Practicing Certificate. The applicants then wrote to the Chief Registrar of the Courts of Judicature to find out if Mr Oriokot Emmanuel was indeed an enrolled Advocate and with a valid Practicing Certificate. The Chief Registrar of the Courts of Judicature replied confirming that the said Mr Oriokot Emmanuel is not on the Roll of Advocates.

This renders the proceedings illegal. It is the established position of the law that illegality can be raised at any time before a court of law, and it shall be investigated. In Makula International Ltd vs His Eminence Cardinal Nsubuga& Anor (supra) it was held that;

“A court of law cannot sanction what is illegal, and illegality once brought to the attention of court overrides all questions of pleading, including any admission made thereon.” 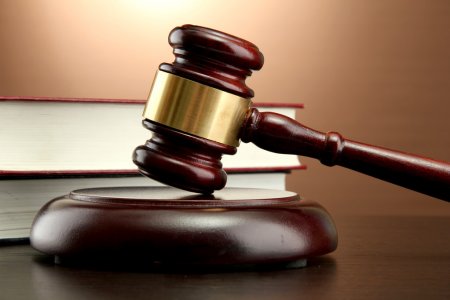 In the case of Musoke Mike & Another V Kalumba James Revision Cause No: 09 Of 2019. Before: Hon. Mr Justice Bashaija K. Andrew on
PrevPreviousA guardianship order with the management of a child’s property ought to be motivated by the overriding requirements pertaining to the child’s best interests, says Justice Stephen Mubiru
NextPress Statement: The High Court Invalidates the Electricity (Establishment and Management of the Rural Electrification Fund) Instrument, S.I. No. 62 Of 2020Next