Mr. Izza wazembe filed this suit seeking declarations that his constitutional rights under Article 20(1), (2), Article 24 and Article 26(1) (2) were violated and he requested that an order for punitive and general damages for the violations be granted to him by the court. Izza Wazembe alleged that he was arrested by the military from a bus while returning to Mbale after shopping in Kampala. He was not informed of the reasons for his arrest, nor did they allow him to inform his relatives. He stated that he was tortured by the military immediately after arrest and detained in safe houses from November 2007 to August 2008. This raised issues as to his personal liberty, freedom from torture, and the right to own property for the Court’s determination.
The judge in this case held and stated that the preservation of personal liberty is so crucial in the Constitution that any derogation from it, where it has to be done as a matter of unavoidable necessity, the Constitution ensures that such derogation is just temporary and not indefinite. The Constitution has a mechanism that enables the enjoyment of the right that has been temporarily interrupted to be reclaimed through the right to the order of habeas corpus which is inviolable and cannot be suspended. The person arrested and detained has a right to know the reasons for detention right away at the time of the arrest. The person effecting arrest must explain the reasons in clear and simple language. This information helps the person being arrested or detained to know and assess how serious the situation is. They can then make an informed decision about their other rights.
On freedom from torture, the court held and stated that it is one of the most universally recognized human rights. Torture is considered so barbaric and incompatible with a civilized society that it cannot be tolerated. Torturers are seen as the ‘enemy of mankind’. The ban on torture is found in a number of international treaties, including Article 2 of the United Nations Convention Against Torture and Article 3 of the Human Rights Convention and Article 5 of the Universal Declaration of Human Rights and Article 5 of the African Charter on Human and People’s Rights.

The court ruled that the fact that Mr. Izza Wazemba (plaintiff) was never charged before any court of law, unjustly arrested and physically tortured, amounted to a violation of his constitutional rights. The Court, therefore, ordered that the plaintiff be awarded
UGX 50,000,000/= (Fifty Million) for the illegal detention and or incommunicado detention of 10 months from November 2007-August 2008,
UGX 15.000.000 (Fifteen million Uganda Shillings) as punitive damages against the defendant for the gross violation of Human Rights provided for in the Constitution. Court further ordered that in order to deter security agencies from repeating this conduct against the citizenry an interest rate of 15% will apply from the date of Judgment until payment is made in full. 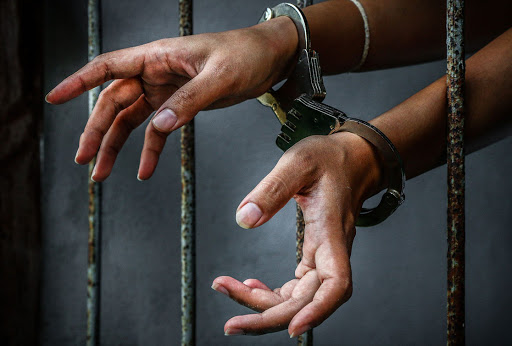 In the case of Izza Wazembe V Attorney General Civil Suit No. 154 of 2016. Judgment delivered on 19th August 2019. Mr. Izza wazembe
PrevPreviousOlder persons to get their share of the national cake
NextThe salient features of the Local Government (Amendment) Act, 2020 you need to know.Next