In the case of BARYAMUREEBA JAMES V KABAKONJO & 6 OTHERS, CIVIL SUIT NO. 20 OF 2013 IN THE HIGH COURT OF UGANDA AT KABALE.
CORAM; HON.DR. JUSTICE HENRY PETER ADONYO, Judgement delivered on the 17th of January, 2020.

This case involved a dispute as to family land. The Plaintiff, in this case, stated that the 1st respondent was not his legal wife and the 2nd -7th defendants were not his biological children. The Plaintiff alleged that the 1st defendant bore the children as a result of extramarital affairs. He also alleged that in a bid to procure treatment that he was undergoing, he proposed to sell his land, which was opposed by the defendants. The Plaintiff came to this court to answer legal issues as to whether the marriage between him and the 1st defendant was legal. The Plaintiff and the 1st defendant started staying together in 1970 when they met, and together they had six children whose paternity is now in question.
DNA test results from the government analytical laboratory showed that the Plaintiff was the biological father.
The Justice of the High Court in resolving whether the couple was legally married referred to the marriage Act of Uganda, which recognizes traditional, church, civil and Hindu marriages but does not recognize cohabitation. He, therefore, stated that even if the couple had spent more than 30 years together, she was not his wife but a girlfriend.
In regards to whether the land in question was family land, the Justice relied on section 38 A of the amended Land Act stating that the Act provides for the security of occupancy on family land. The broader import of this section of the law is to give security to spouses. In the instant case, although the court did not find sufficient proof of marriage, the entire section must be interpreted broadly to include even those that are not married as per the laws governing marriages in Uganda.
He further stated that the legislature intended to avoid situations where one party to such unions would try to deprive another of their rights to property through claims that they are not legally married.
The Justice avoided strict interpretation in this case to avoid absurdities and held that the land in question was family land and that the Plaintiff cannot go-ahead to sell it. 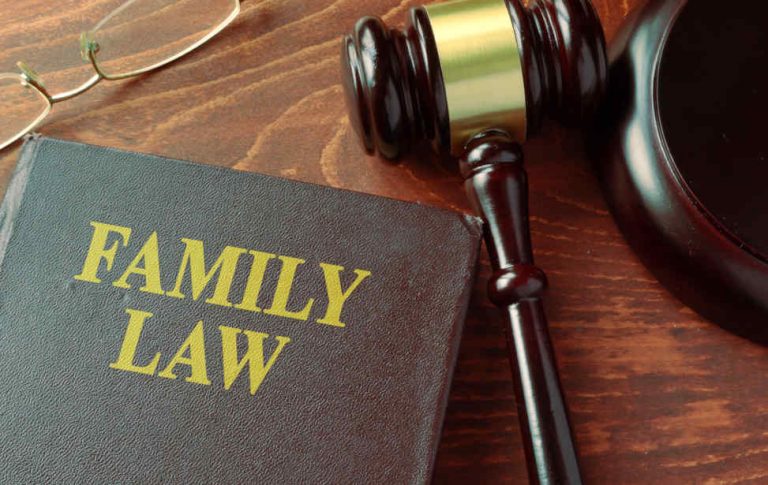 In the case of BARYAMUREEBA JAMES V KABAKONJO & 6 OTHERS, CIVIL SUIT NO. 20 OF 2013 IN THE HIGH COURT OF UGANDA AT
PrevPreviousHigh Court sets conditions necessary for granting Temporary Injunctions
NextUnderstanding the Administration of the Judiciary Bill 2018Next