In the case of Sakwa Eric Joseph V Attorney General and Hajji Kakande Yunis.High Court at Jinja  Misc Cause No.10 of 2020. The matter was before Justice Jeane Rwakakooko.  Judgment delivered 30th May 2020

This was a judicial review case, and judicial review was defined as the Court’s power to review the actions of other branches or levels of government, especially the power to invalidate legislative and executive actions as being unconstitutional. Or a court’s review of a lower court or an administrative body’s factual or legal findings.
The case follows facts that the Resident District Commissioner of Jinja was charged with manslaughter and arrested on 24th April 2020. Following this, the Respondent, on 4th May 2020, wrote the Applicant to interdict him and bar him from exercising the functions of the office of the Resident District Commissioner.
In resolving whether the interdiction was lawful, the Applicant argued that the actions of the respondents to interdict him from office was not proper and did not follow the proper process. This is because the letter of interdiction did not indicate that the 2nd Respondent was directed by the appointing authority (The President of the Republic of Uganda). Therefore he had no authority since his appointment was political, and he is not a civil servant. The respondents contended that the decision to interdict the Applicant was based on the firm reason that he was charged with manslaughter, and any reasonable authority addressing itself to the facts would have made the same decision.
Relying on Articles 175(a), 175(b), and 257(1) of the Constitution, public service means service in the capacity of the government or local government. The Court found that the Applicant, though appointed by the president per the Constitution of the Republic of Uganda, is a public officer and is bound by the Public Service Standing Orders following section 71(3) of Local Government Act.
Also, since the 2nd Respondent is the responsible officer in the president’s office, he had the legal capacity to interdict the Applicant. The Applicant is a public officer, and stopping him from exercising his powers and performing his duties of the office of the Resident District Commissioner was necessary until he was cleared of the charges of manslaughter. 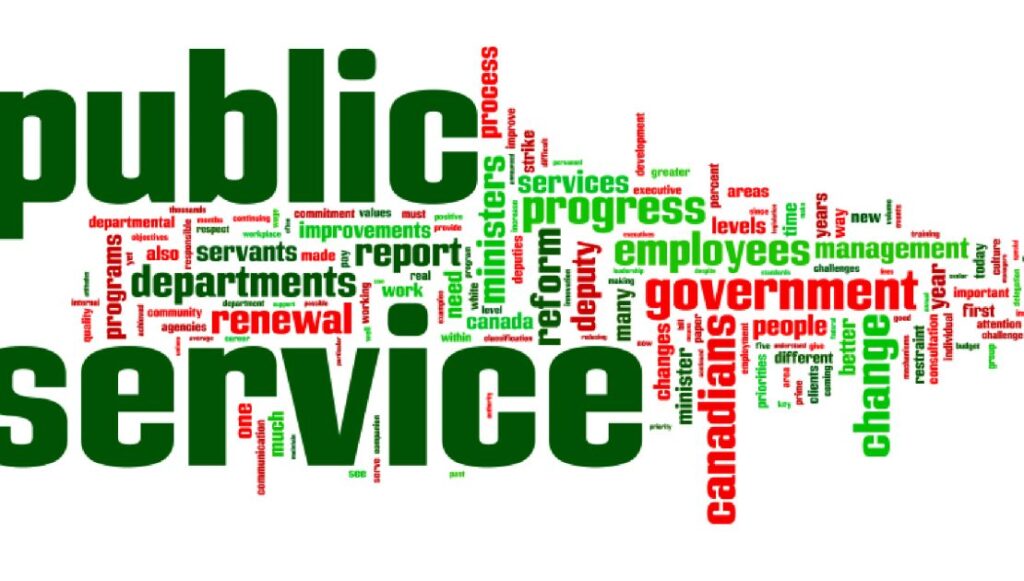 In the case of Sakwa Eric Joseph V Attorney General and Hajji Kakande Yunis.High Court at Jinja  Misc Cause No.10 of 2020. The matter was
PrevPreviousUnderstanding the Administration of the Judiciary Bill 2018
NextIs the FINANCIAL AUTONOMY of the Judiciary the key to ensuring swift access to Justice in Uganda?Next