In the case of Rebecca Nagidde V Charles Steven Mwasa Civil Appeal No. 160 of 2018

The Appellant filed a petition in the High Court against the Respondent seeking to dissolve the marriage on grounds of adultery and cruelty. During the subsistence of the marriage, there were two issues aged 11 and 7. The couple owned properties jointly and severally.

The trial Judge found that there were irreconcilable differences and the marriage had irretrievably broken down. The Respondent was granted primary custody of the children and the appellant a right of visitation at least once every month after adequate notice to the Respondent. He was also granted exclusive possession of the matrimonial home in Kiwatule and he was ordered to pay half the value of the property to the appellant since it was jointly owned. The other properties were also to be valued and shared. Following the judgment, the appellant was dissatisfied and appealed against the grant of custody to the Respondent, the visitation rights of just one month, the exclusive possession of the matrimonial home by the Respondent.

In consideration of the Appeal, Justice Engonda Ntende showed that the grounds of divorce were not discussed and yet that is necessary for the determination of the other issues concerning custody, visitation rights and maintenance. The trial court failed to conduct a full and proper trial. Courts are supposed to pronounce judgment only after the case has been heard based on the evidence adduced, unless the parties have agreed to the facts that resolve the issues by consent.  The appeal was allowed, decree nisi set aside and a retrial ordered. 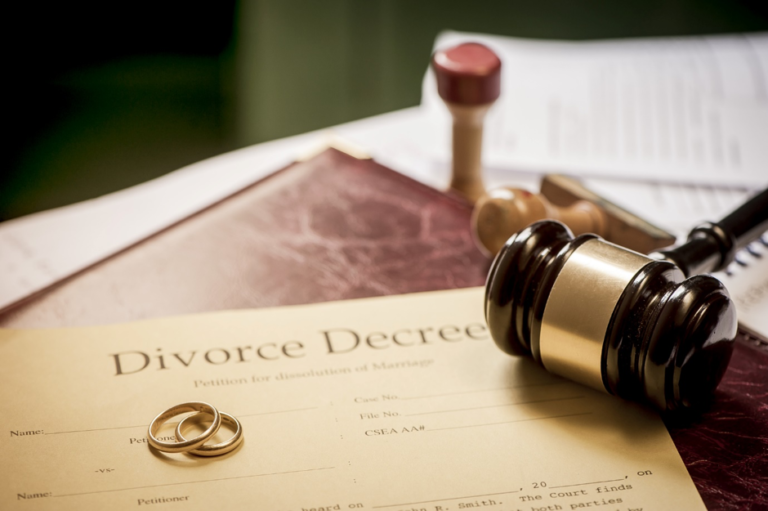 In the case of Rebecca Nagidde V Charles Steven Mwasa Civil Appeal No. 160 of 2018 The Appellant filed a petition in the High
PrevPreviousJustices of the Court of Appeal discuss the sentencing guidelines in relation to the years the convict has spent on remand
NextHon Lady Justice H Wolayo defines constitutional rights in the case of Hon. Robert Kyagulanyi Sentamu T/A Bobi Wine V Attorney GeneralNext