Hon. Justice Joseph Murangira discusses the qualifications to be appointed an adoptive parent.

In The Matter Of A Petition By Mryta Burpee (Female) For Adoption Of Ns (Child) Adoption Cause No. 001 Of 2019.

Hon. Justice Dr.  Joseph Murangira in his judgment delivered on 19th November 2019 discusses the qualifications to be appointed an adoptive parent.

From the affidavit evidence and all the documents on the court record, the applicant is aged 39 years and the infant child is aged 2 years. Thus, the applicant is over the required 21 years older than the child. It is also important to note that both the applicant and the child are females. The child subject to these adoption proceedings has no known parents. She was picked by a good Samaritan, Ms Asiimwe Mary, by the road side when the child was about three to four days old. Certainly, the infant needs care and protection.

The applicant was granted a care order of custody of the infant by court. The applicant has been a defacto guardian of the infant since 2018. It is also noted that on 9th March, 2018, a care order placing the child under the care of the petitioner was granted under the supervision of Mubende Probation and Social Welfare Officer, whose report is on the court record. From the evidence on court record, there is no other person willing to provide for the special care and maintenance that child needs. From the court proceedings, the bond between the child and the petitioner was very evident.

Further, section 45 (4) of the Children Act, Cap. 59, provides that the applicant must have fostered the child for a period of not less than thirty six months under the supervision of a Probation and Social Welfare Officer. In this instant case, the application/petition falls short of that legal requirement.

Courts have, however, been progressive in interpreting section 45 (4) of the Children Act. In Re Derrick Mugoya Okola Willy, Edward Kabugo (Children) of Kamwokya, Kampala District, High Court Adoption Cause no. 69 of 2007, where the applicant had not fostered the infants for thirty six months, the Judge held that Section 45 is only discretionary and not mandatory and the court waives the reminder of the thirty six months requirement if it is in the child’s best interest. The special circumstances in this case is that the infant has no known parents and relatives and that the applicant is ready and willing to provide the infant with food, clothing, treatment, care, love, education, and so forth. Thus it is the interest of the child that the thirty six months fostering period be waived. And it is accordingly waived. The adoption order was accordingly granted. 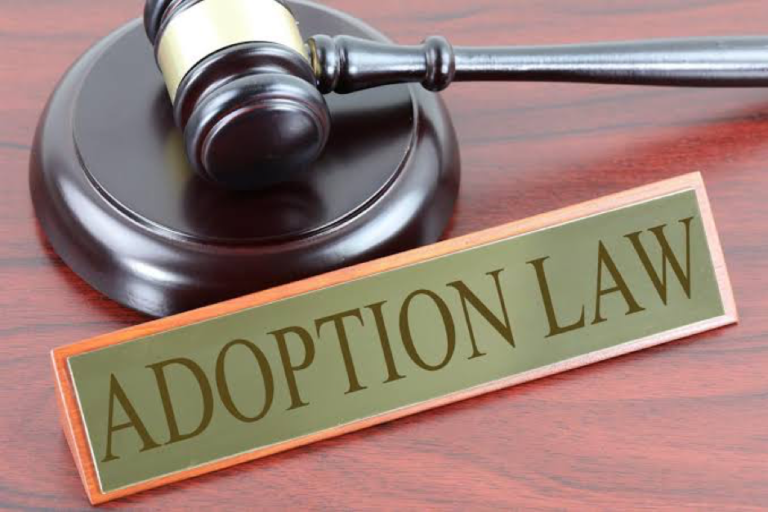 In The Matter Of A Petition By Mryta Burpee (Female) For Adoption Of Ns (Child) Adoption Cause No. 001 Of 2019. Hon. Justice Dr.  Joseph
PrevPreviousCourt discusses ground for appeal
NextFreedom of Liberty and Expression as discussed in the case of Dr. Stella Nyanzi V Attorney GeneralNext