To participate in one’s government is the duty of all adult citizens. People should be able to participate in decision-making process, especially those that affect them and their children’s future. This important human right has been enshrined in our national Constitution, and in most international legal instruments.

It is stated under Article 38 of the Ugandan Constitution that everyone has the right to participate in the affairs of government, individually or through his or her representatives in accordance with the law. Such rights are also emphasized in Article 21 of the Universal Declaration of Human Rights. It is the duty of every citizen to contribute to their national development and work for the betterment of their societies.

The formation of unions and political parties in any democracy is central to good governance policy. It is also healthy in a democracy to hear divergent views, to help find solutions to national problems. However, the participation of civil servants requires neutrality and secrecy for the smooth running of national affairs. Equally, elected representatives must reflect the views of their electorate and promote the interest of their constituencies.

It should be noted that citizens must participate socially and economically in running the affairs of their government. Hence, government cannot do everything on their own, individuals in their local communities must be engaged in activities that improve their lives, such as setting up community development programs, and to engage in honest open debates on issues affecting their communities.

In most under-developed countries, the public needs to be sensitized on their duties and social responsibilities, which may require reviewing our local government policies so as to enhance public service delivery.

A citizen’s economic participation in their government’s affairs can only be realized when sound economic policies are put in place for conducive business and economic environments, to enable them operate legitimate businesses so as to help generate employment opportunities.

Moreover, the government must work alongside the private sector to share the burden of social responsibilities.

Therefore, to participate in the running of the government is a civic duty and a constitutional right, of which all citizens must be involved politically, socially and economically, as their participation must be positive and constructive to help shape the future of the nation.

However, it would be naïve on the part of citizens to expect that their government can do everything for them. It is the responsibilities of every citizen to be involved in finding solutions to national problems. Nation-building is a never-ending process, in which everyone has the right to participate and contribute positively.

It is sufficient to say that the future generation should not find us wanting. It is our duty to allow them inherit a more peaceful, civilized and decent society where democracy and the rule of law flourish. 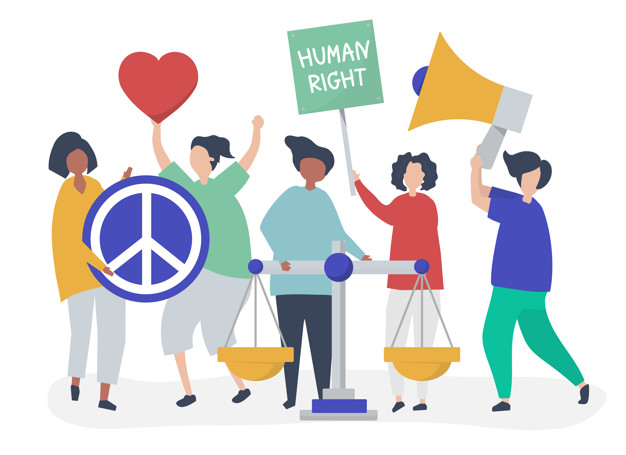 To participate in one’s government is the duty of all adult citizens. People should be able to participate in decision-making process, especially those that
PrevPreviousThe Right to Protection for Pregnant Women at Work (Article 40 sub 40)
NextProtection of Rights of MinoritiesNext