The right to a reputation is acknowledged as an inherent personal right of every person says Justice Ssekaana.

Commercial Court: Justice Musa Ssekaana holds that the publication of the article by the Observer newspaper dated Friday, July 3rd to 5th, 2015, Vol. 10 Issue: 079 was defamatory. This holding was stated in Yusuf Sembatya Kimbowa Vs. The Editor, The Observer, The Observer Media and Siraje Lubwama on 13th March 2020.

Mr Yusuf Sembatya Kimbowa (plaintiff) brought this suit in defamation against the Observer Media, and other defendants jointly for the publication of the complained of articles sub-headed “Free Money” published in the fifth page of the issue of the Observer dated Friday, July 3rd to 5th, 2015, Vol. 10 Issue: 079, which read, “another board member named in the whistle-blower’s report is Yusuf Sembatya Kimbowa, the chairman of the audit committee. The whistle-blower accuses Kimbowa of using his position to arm-twist secretariat staff into acquiring credit facilities that are not extended to a business client.” The primary issue for the determination of court was whether the publications were false and defamatory to the plaintiff.

Justice Musa Ssekaana held that the right to reputation is acknowledged as an inherent personal right of every person. A man’s reputation is his property and perhaps more valuable than any other property. Indeed, if we reflect on the degree of suffering, occasioned by the loss of character and compare it with that occasioned by the loss of property, the amount of injury by defamation far exceeds that of loss of property. The essence of defamation is ‘publication’ which excites others against the plaintiff to form adverse opinions or exposes him to hatred, contempt or ridicule or injures him in his trade, business, profession, calling or office or to cause him to be shunned or avoided in society. He further stated that, in defamation suits, for the court to determine whether the words complained of are capable of a defamatory meaning, one must first look at the words themselves. Then one has to consider the circumstances under which they were published. In all this, the plaintiff does not shoulder the burden of proving falsity or malice to establish a cause of action. If the words are defamatory or capable of being so construed, the law presumes that they are false. The burden shifts to the defendant to show that they are true.

From the evidence, it is not contested that a story in respect of the plaintiff was made published depicting a person who had used his position to arm-twist secretariat staff into acquiring credit facilities not extended to other business clients. The plaintiff further testified that he is a civil servant and a member of the Board of Directors of National Drug Authority, the chairman of the Authority’s audit committee and managing director of Kimsy Meds Ltd, a supplier of medical drugs to the National Medical Stores and the Cancer Institute. He stated that the said article led to several prestigious pharmaceutical companies querying about the plaintiff and many others with whom he was having discussions about the prospects of purchasing their drugs for supply in Uganda and were reluctant to associate with him and his company in light of the allegations made. 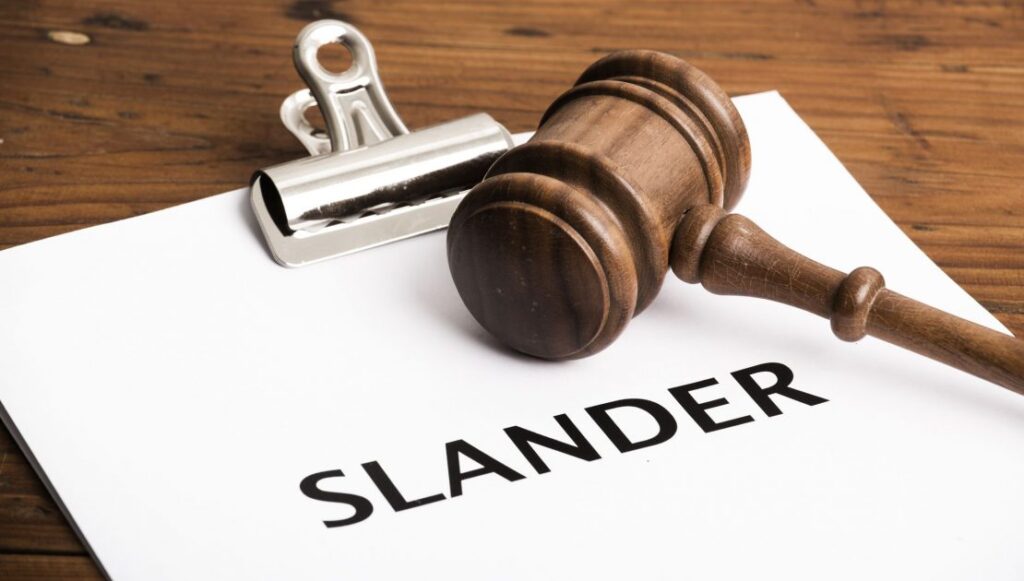 Commercial Court: Justice Musa Ssekaana holds that the publication of the article by the Observer newspaper dated Friday, July 3rd to 5th, 2015, Vol.
PrevPreviousCourt grants bail pending Appeal in a criminal case at the Supreme Court.
NextIS THE RIGHT TO HEALTH AVAILABLE TO ALL THE CITIZENS?Next